The tournament is played under the rules from WCF (World Curling Federation) issue October 2018. Only WCF approved pads are allowed on the brooms. 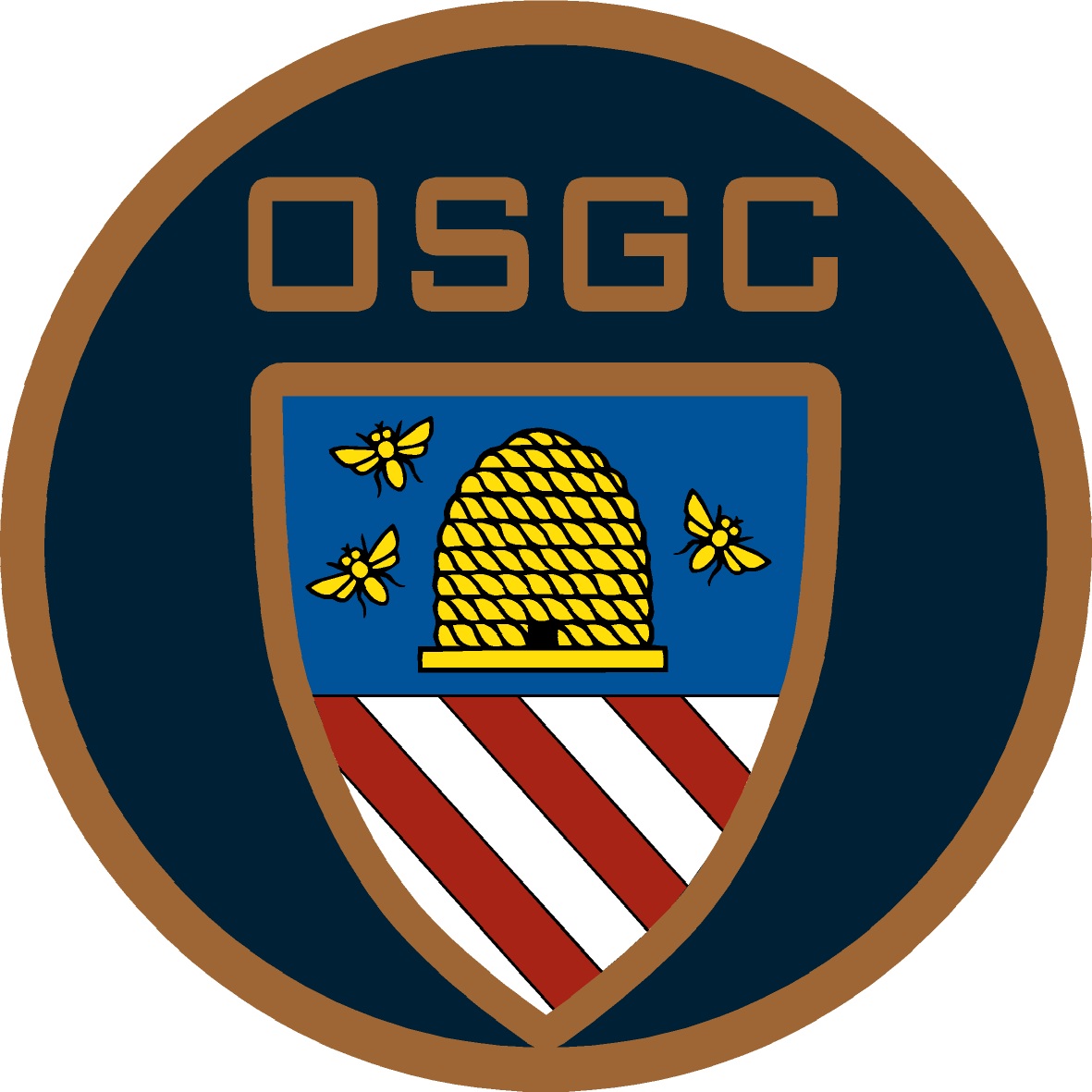 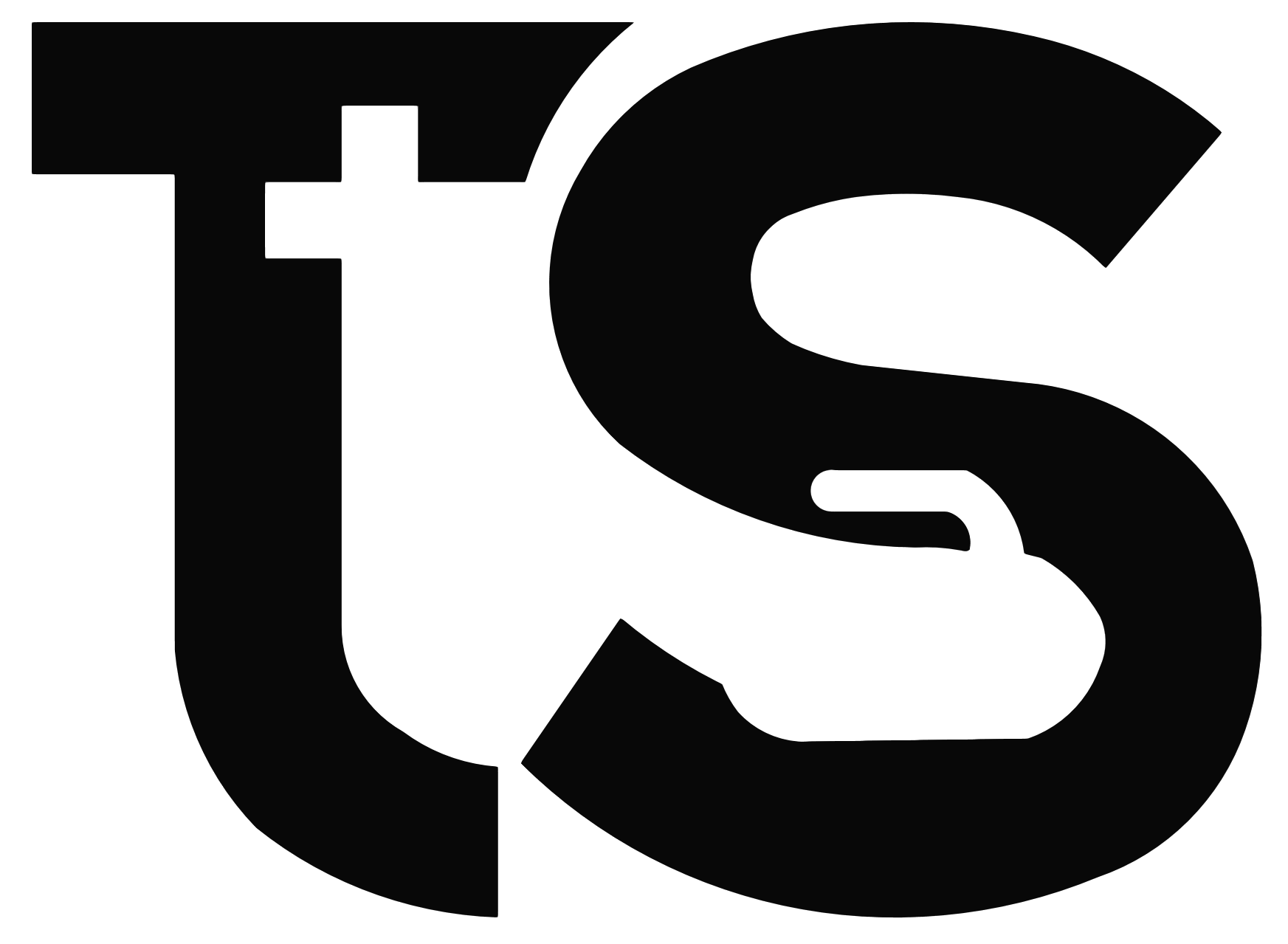 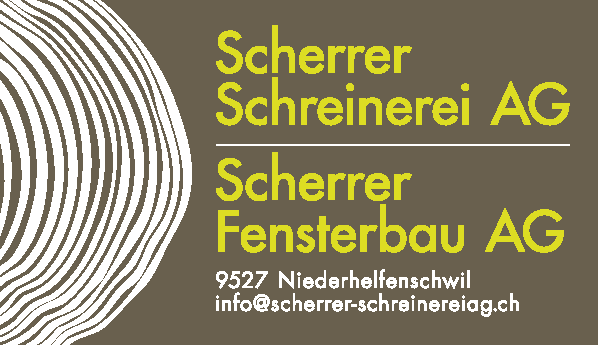 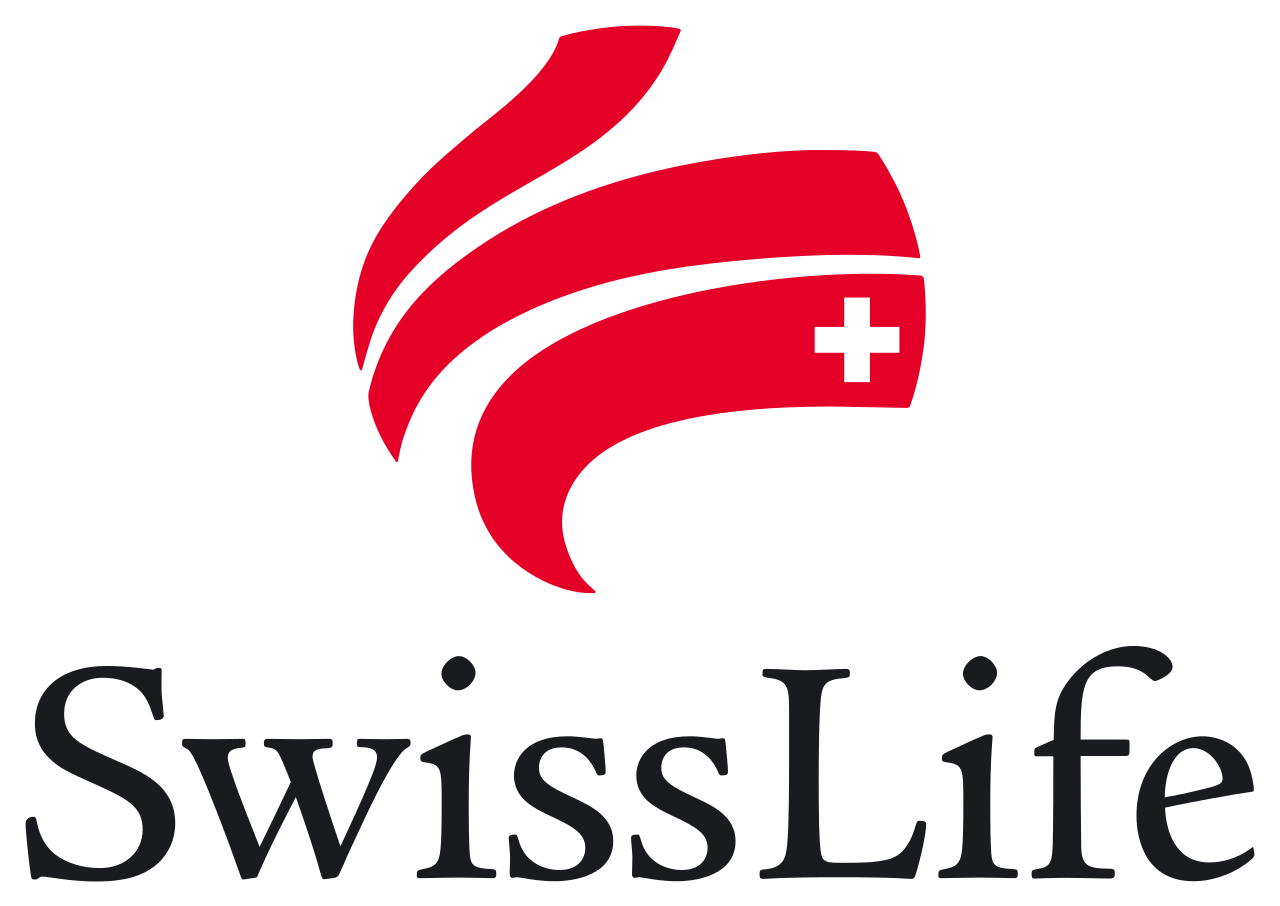